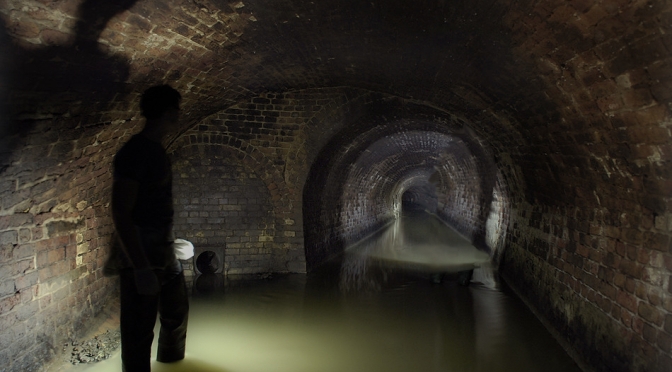 The 13 rivers and brooks of London still flow. Once they passed through fields and valleys, and now they run along pipes and sewers. But they have survived through the human world. They are buried, but they are not forgotten. (Ackroyd, 2011, 38)

The vision of London’s rivers flowing in the open air is of a time long past. These rivers today flow in darkness. They are as hidden from our view as the past from which they came. It’s this ability that they hold to be of the past—yet also, undeniably, here and now—that positions the river as a conceptual access point to conceive of the temporal shifts within hidden layers of place.

This post is an excerpt from my PhD thesis Abney Rambles : Performing Heritage as an Audio Walking Practice in Abney Park Cemetery

END_OF_DOCUMENT_TOKEN_TO_BE_REPLACED 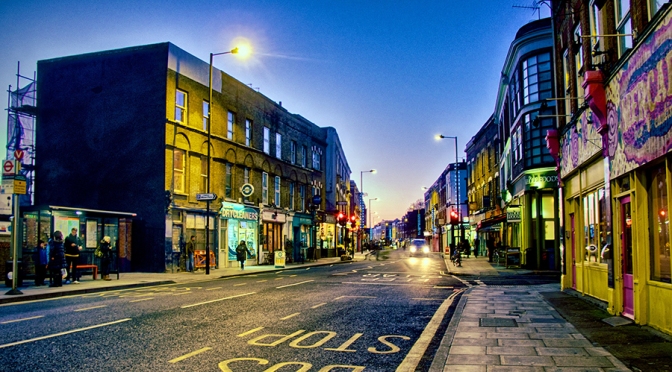 Located in the north-west corner of Hackney, Stoke Newington has been recently dragged into the rapidly expanding makeover of the East End. Nevertheless, gentrification hasn’t erased the village-like character which distinguishes “Stokey” – as it is known locally – from the typical London urban landscape.

Such character is particularly evident along Church Street, where the original hamlet developed. At its east end, the Neo-Egyptian gates mark the main entrance to Abney Park, home to one of the ‘Magnificent Seven’ London cemeteries. Past the gates, the inscriptions of ancient gravestones accompany the visitor through wide avenues and narrow paths, alongside memorials, monuments and, in the middle of the park, the Gothic chapel.