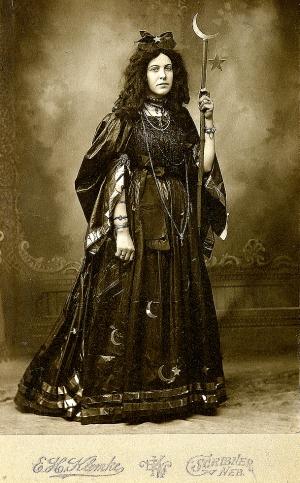 In Victorian times, in some parts of northern England, it was considered a sin to point at the moon, while gentlemen would touch their hats 🎩 and young girls would curtsy to the new moon. The new moon shining on your purse would keep you poor; only make wine 🍷🍷🍷 in the dark of the moon; calves weaned during a full moon produce the best milking cows 🐄; and sleeping in moonlight can make you blind. 🛌